Knock 'Em Down with Jeromy Brown

Knock 'Em Down with Jeromy Brown

Come out and Knock 'Em Down with Jeromy Brown on February 15th at Sunset Lanes! 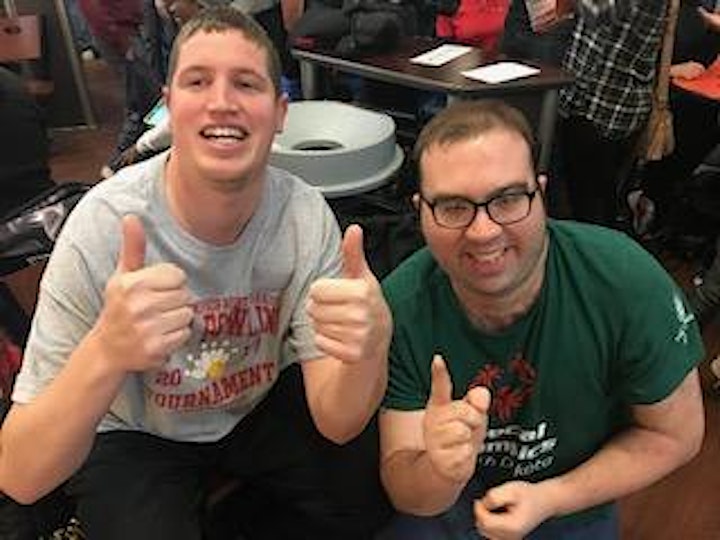 This all inclusive bowling tournament aims to knock down stereotypes, raise money for people with disabilities in our community, and have a great time doing it! We encourage people of all abilities to participate at our event.

All tournament proceeds will be donated to the DMF Jeromy Brown Family Fund to benefit organizations that impact the health of those in our communities who live with disabilities. Find your team of 4 and register today! **One ticket is equivalent to one bowling team.**

Think you're an above average bowler or just feeling lucky? Sign up at the door for the singles tournament for a chance to win additional prizes!

Not a big bowler, but would like to still help out? Click 'register' to make a donation through this page or to sponsor a bowler with a disability! All bowlers with disabilities have the option to bowl for FREE at our all inclusive tournament.

Upon registration, you will receive emails regarding additional event information. 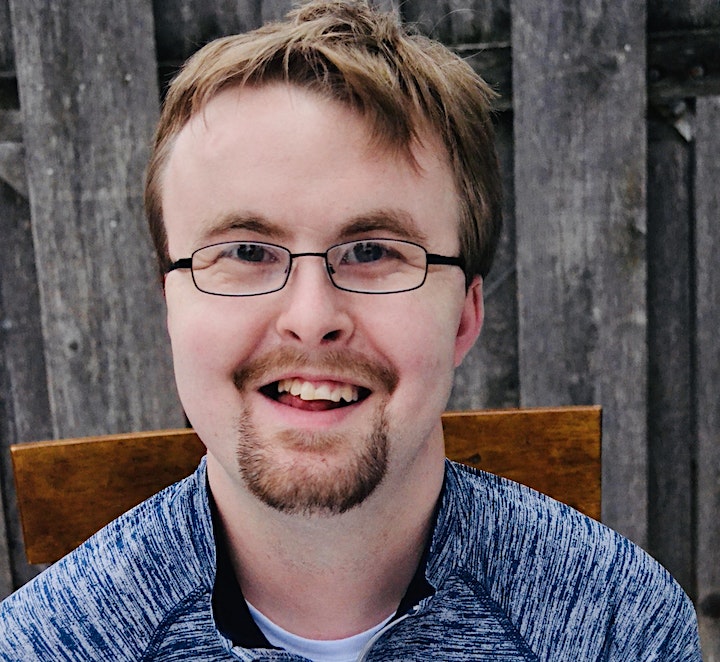 Jeromy was born with a rare syndrome called Monosomy 9; only one in four million individuals are born with it. Jeromy has limited ability to speak but uses a communication device that helps him interact with others. Jeromy's life is not defined by his disability. He enjoys being an active and productive member in his community as he works at the Vocational Training Center and volunteers. He is well known around town for his infectious smile and love for all sports. 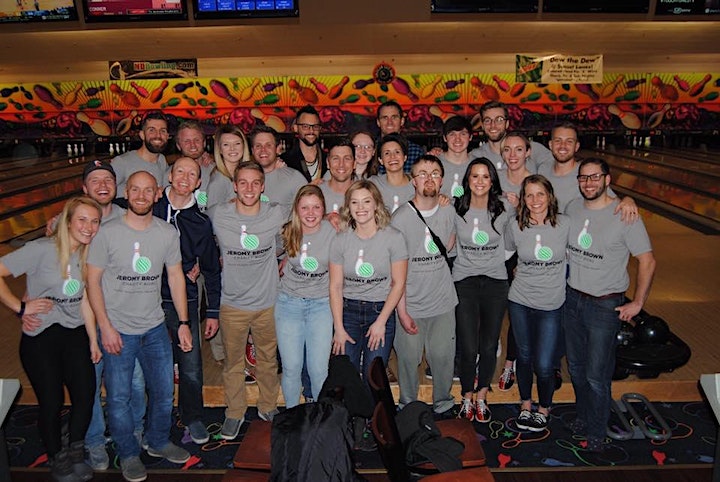 Our story begins with a few cousins discussing Jeromy and the influence he has had on them. They decided they wanted to celebrate Jeromy in a way that would give back to individuals with disabilities while honoring Jeromy's name. Thus, the Jeromy Brown Family Fund was established at Dakota Medical Foundation by a board of Jeromy's cousins in 2018. Jeromy has shown his cousins that a disability does not need to define a person. Our family has chosen to focus on the abilities and passions of each individual. Jeromy's love for bowling and February birthday inspired the idea for an annual bowling tournament to promote the inclusion and well-being of those with disabilities. All while celebrating Jeromy and the love his cousins have for him.

With the money raised during the first year, the JB Family Fund was able to donate to organizations in North Dakota such as TNT Fitness, Hope Inc., and Grand Forks Special Olympics all aiming to improve the health of those with disabilities in our community.

*Entry fees are not tax deductible.

Fill out my online form.